Putting Communities Back in the Picture: Baby Photos Generate Demand for Immunization

Sokoto state, in northwestern Nigeria, has one of the lowest immunization rates in the world, with only one in ten children successfully completing all immunizations by 12 months of age. To address this serious public health concern, a local technology start-up, Black Swan Tech Ltd, used a combination of digital record keeping and community engagement to increase early childhood immunization in Sokoto state.

The WeMUNIZE program identified local community leaders to send pre-recorded calls featuring influential local leaders as well as SMS messages to mothers and caregivers, urging them to immunize their children. An existing network of health workers was trained to follow-up with these caregivers and refer them to health facilities. Workers at health facilities would use the WeMUNIZE app to digitally record which vaccines were being administered and take a photo of the child after each vaccination visit. The printed photo was given to the child’s caregiver and a copy was kept at the facility to rack with the child’s vaccination record. The vaccination coverage data was then shared with the Sokoto State Primary Health Care Development Agency.

At the project’s outset, photos would be given on arrival at the health facility – however, while many caregivers wanted the photo, due to prevailing attitudes within the community they did not want their children to receive immunizations. In response,the WeMUNIZE program approach was reordered so that first children would receive their immunization(s), and then the photo was taken. These baby photos were cherished by families in the community; parents were eager to display these in their homes.Quite unexpectedly, the use of photos to incentivize caregivers to seek immunization services became the cornerstone of the project.

The WeMUNIZE program enrolled approximately 4,000 children in two local government areas. Of all the interventions deployed during the pilot phase, the introduction of photos proved to be the most impactful: 97% of surveyed caregivers were satisfied with the program and named the photos as the main driver for vaccination attendance.

User-Centered Approaches: Public health challenges require interventions that are co-created with target communities, and updates in response to user’s needs and behaviors 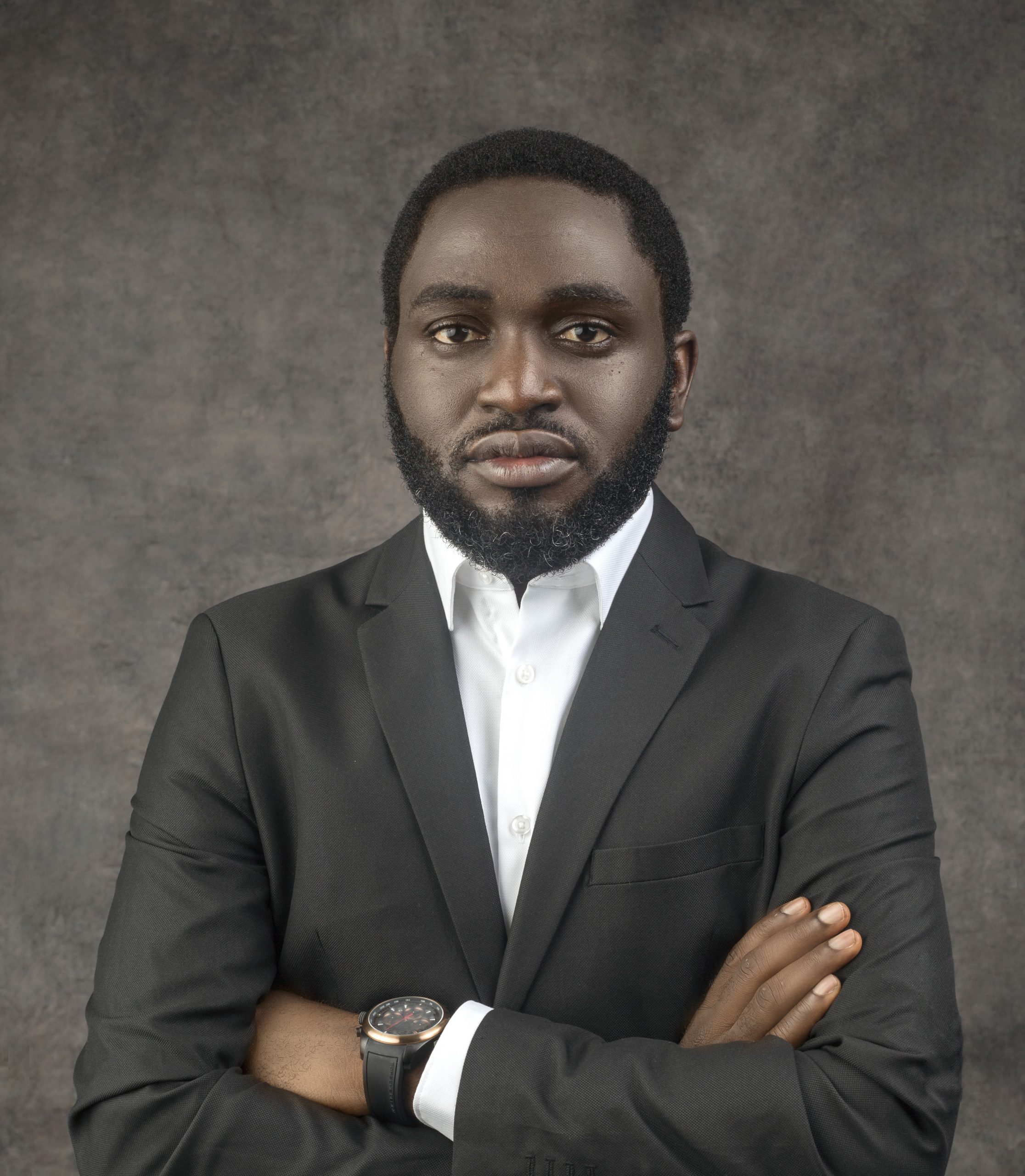 This Bright Spot story was nominated by Dr. Tosan Mogbeyiteren, Co-Founder and CEO of Black Swan Tech in Nigeria. He hopes this story will demonstrate that software solutions must be designed with the involvement of all stakeholders, such that the technology and shared value propositions become virtually indistinguishable.