Since time immemorial, paper-based records have been the standard for data documentation in health centers in Vietnam. These records kept track of the nation’s immunization and stock data, as well as aggregated reports. timelines and coverage. But the system suffered from multiple gaps when it came to client tracking, and planning and decision making for the immunization program. This was an issue that Vi dealt with for over eight years since he began working on the immunization program at Bac Yen District in Son La Province. 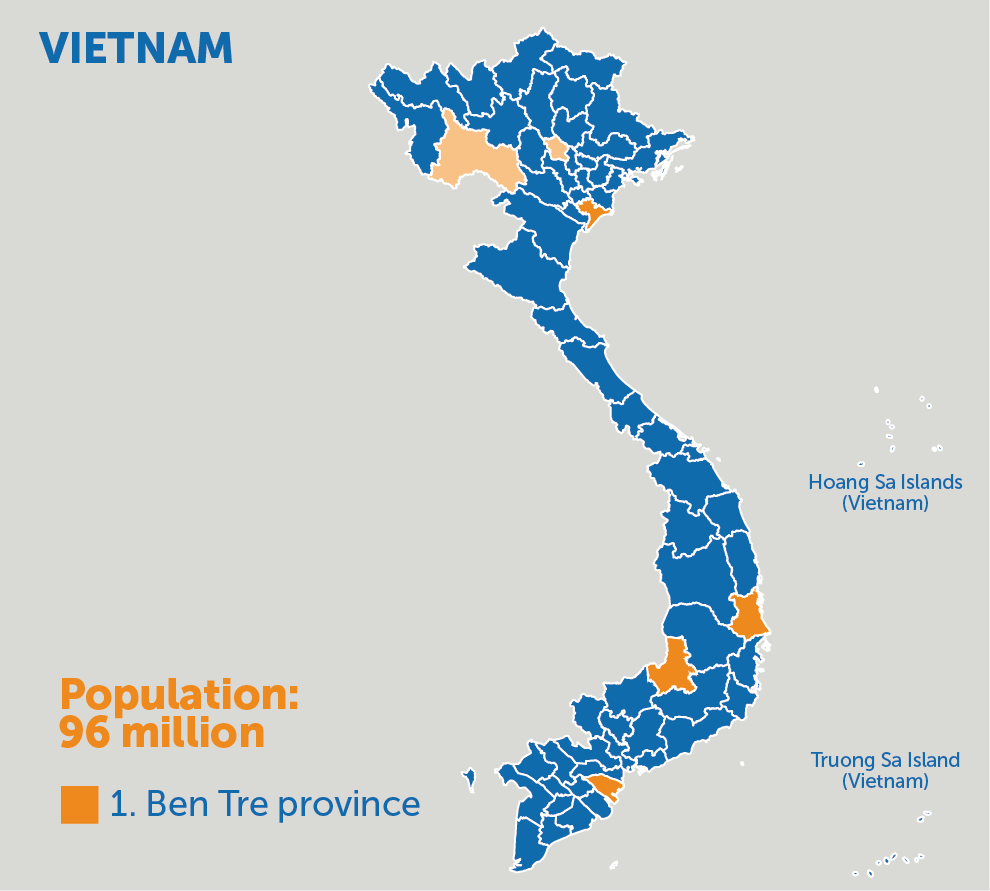 As the health worker in charge of immunization at Pac Nga Commune, it was Vi’s job to prepare for the immunization sessions scheduled for the 11th and 12th of every month. Vi would create a list from the immunization ledger of children to be vaccinated at Pac Nga Commune Health Center, which was a very time-consuming task that took two to three days. From the list, he requested caregivers – via written correspondence – to bring their children in so that they were well-informed of upcoming immunization sessions, which would ensure comprehensive coverage in his catchment. Once ready, these invitations were issued to village health collaborators who would hand-deliver them to every house. In the absence of these invitations, the village health collaborators simply informed the caregivers about the sessions orally.

Once the vaccines were administered, Vi would write down the vaccine and dosage issued on the immunization ledgers, compile reports and send them to district health centers. This laborious and time-intensive process typically took a full day to complete. From the districts, it took another day or two for the reports to reach provincial health centers, then regional health centers, before finally being aggregated at the National Expanded Program on Immunization (NEPI). Not only was this a cumbersome job for Vi, who had to constantly seek help from other health workers at Pac Nga Commune Health Center, but the feedback loop would be very long, thus reducing the responsiveness and efficiency between one healthcare level and the next.

Another challenge beleaguered the reporting synthesis process – data errors could not be ruled out, and Vi always had to painstakingly cross-check the entries on the vaccine and immunization ledgers to try and minimize them.

In a bid to solve these problems, PATH partnered with NEPI to develop two web-based software applications in 2012: ImmReg and VaxTrack. ImmReg was an immunization registry used to record and access immunization data, enabling healthcare providers to track women and children’s immunization
statuses. It included SMS reminders to caretakers when a child or an expectant mother was due for vaccination. On the other hand, VaxTrack was a digital tool used to track vaccine stocks. ImmReg was piloted in one of the districts in Ben Tre Province, while VaxTrack was piloted in three provinces including Ben Tre. It was hoped that these systems would close the existing information gaps.

Results from the pilots showed that transitioning to a digital system contributed significantly to increasing immunization coverage and reducing dropout rates in the first year of life. The results were significant enough to warrant the integration of ImmReg and VaxTrack into one comprehensive system that was then scaled up to cater to the entire Ben Tre Province, and consequently – the nation. Planning for the development of a national electronic immunization registry (EIR) began, a massive undertaking that was now possible because of the system.

In May 2016, the Ministry of Health requested PATH’s support as they partnered with Viettel in the formation of the EIR. Viettel is Vietnam’s largest mobile network operator with an expansive network range across the country. As it is a state-run entity, its well-established relationship with the government boosted confidence in Viettel’s data security.

The Ministry of Health planned to integrate the comprehensive ImmReg-VaxTrack system into a new software application – the National Immunization Information System (NIIS). To assist with this development, a practice system based on the pilots was created for Viettel to explore and configure the right interface for the NIIS and in March 2017, NIIS was launched nationwide by Deputy Prime Minister Vu Duc Dam.

The system notifies caregivers of the next vaccination date via an SMS.

Notifies the healthcare worker of the quantity of vaccines each month

Through the NIIS, Vi can now register pregnant women and newborns using a tablet or computer where a unique identification number is easily generated for each child. When the immunization day draws near, Vi plans for fixed and outreach immunization sessions using the system. The NIIS generates a list of children and expectant women due for vaccination. Based on the list, defaulters are automatically contacted via text message. Other caregivers also receive a text message reminder that outlines the next vaccination date, location and vaccines to be administered. Meanwhile, Vi also receives updates from the system about the quantity of each vaccine available every month. All this has cut down preparation time for immunization sessions from three days to just five minutes – the time needed to generate the immunization list. Once he administers a vaccine, Vi feeds the data about the child and the dosage into the system. This data is then accessed by the district and provincial levels in real-time.

Presently, about 30 million clients are registered on the system, and 1.7 million births are recorded in Vietnam annually, amounting to hundreds of millions of immunization records per year, and an integrated system would not have been possible without the existing partnerships.

Keeping these partnerships alive is crucial as Vietnam transitions to a completely paperless record system. To ensure sustainability, the NIIS Technical Working Group was formed by the Ministry of Health, NEPI, Viettel and PATH during the initial stages of system design and deployment and is tasked with maintaining the user-friendliness of the system and meeting end-user needs with regards to client and vaccine-tracking capabilities.

The NIIS has come a long way since its pilot, and the success of the nationwide rollout continues to benefit from the strengths of stakeholders who have pulled together to bridge the gaps in Vietnam’s healthcare system and carry immunization into a digital future. 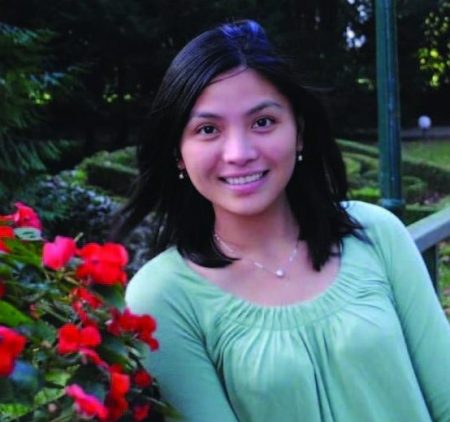 This Bright Spot nomination was submitted by Tu Nguyen, a Program Ocer at PATH. She shared the experiences of collaboration used in Vietnam as a beacon to others who are transitioning to technology platforms that require multi-stakeholder engagement for success.