When Dr. Patrice Feilema Moheresse, a medical epidemiologist, began his work in Kolofata district in2017, only one of eight health centers was still providing immunization services. This district, located in the Far North of Cameroon,has suffered insecurity since Boko Haram expanded its activity across the border in 2015, resulting in out-migration and health center closures. In spite of these disruptions,mothers began mobilizing within the district to ensure their children were still able to be vaccinated

In partnership with UNICEF and WHO and NGOs, Dr. Patrice’s team launched a ‘hit and run’ immunization program. Working with cooperation from village residents, health workers, and members of the military, the ‘hit and run’ program gathered unvaccinated children in a convenient and temporarily safe location and – with protection from armed forces – delivered immunizations as quickly as possible. In order to generate demand for these services, the program engaged women’s associations – which included women-run civil society organizations that could organize the community and identify unvaccinated children. The associations’ members were trained in and provided with tools in local languages and received a modest monthly incentive for their contributions.

Religious and cultural norms in Kolofata District made it difficult for men, like Dr. Patrice, to speak directly with women in the community about immunization. Engaging Women’s Associations allowed Dr. Patrice’s team to communicate with mothers and caregivers in a respectful and acceptable manner.

Full immunization coverage for infants under 12 months increased from 50% in 2017 before the initiative began to 70% in April 2018 after the engagement of the Women’s Associations, a strong demonstration of the commitment from the community to secure the health of their children.

Increase after the engagement of the Women’s Associations 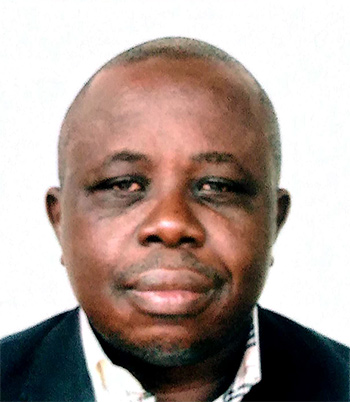 This Bright Spot story was nominated by Dr. Patrice Feilema-Moheresse, a Routine Immunization Consultant working with the Bill and Melinda Gates Foundation in Central Africa. He hopes that this story will encourage other immunization professionals to leverage the power of communities to support immunization.