Right by the Kenyan shores of Lake Victoria is Seme Sub-County, an administrative unit within Kisumu County. Like the rest of the world, day-to-day life in Seme changed with the onset of COVID-19. Information about the novel coronavirus was developing every day, and with unknown territory came uncertainty that bred misconceptions. 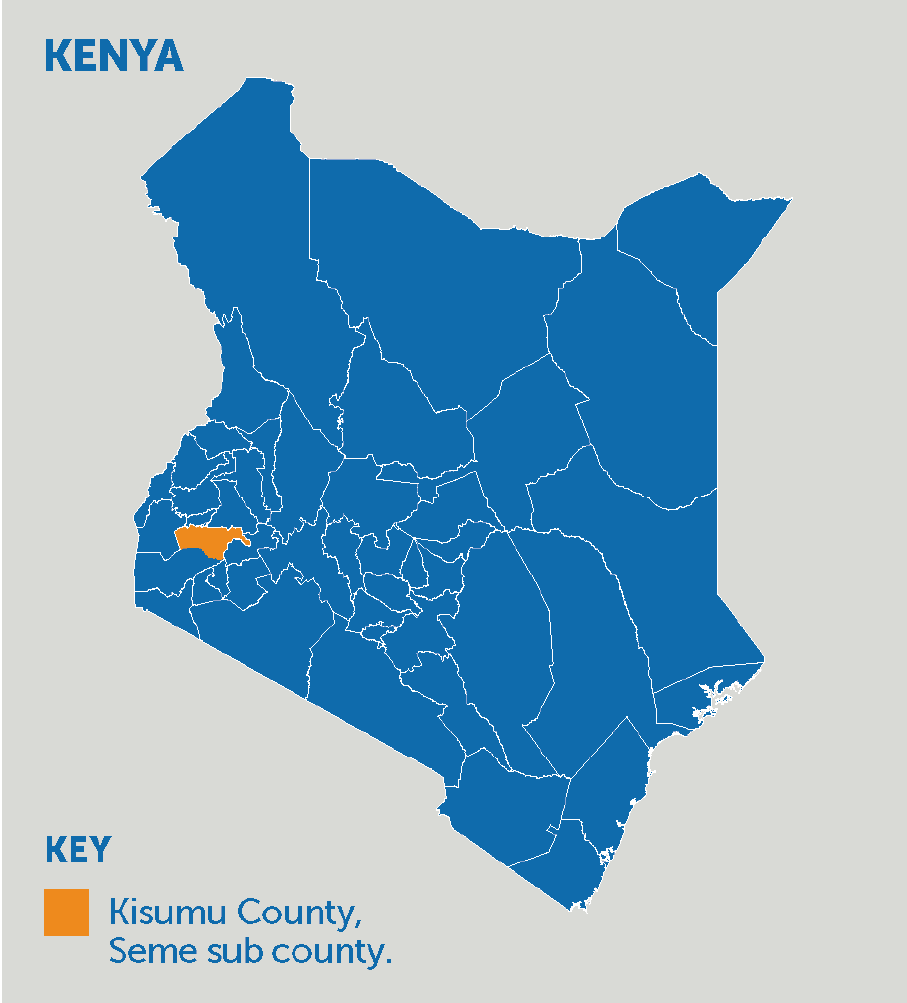 In the months following the announcement of the first case in Kenya in March 2020, speculation by area residents about its spread led to decreased demand in the sub-county’s immunization service, resulting in a drop from 88% coverage to 60%. In 2020, an average of 321 children below the age of one were targeted for immunization every month in Seme. In April only 187 children were immunized. The low number was cause for concern for Edgar Ouma, Seme’s EPI logistician responsible for coordinating immunization activity in the sub-county. As a result, a health management team was formed to undertake a rapid response initiative to address the fast-declining numbers. Other members of this team were Gilbert Wafula: the community health focal person, Hellen Ojwang’: the health promotion officer, and Nicholas Pule: the medical officer for health who chaired the discussions. A preliminary meeting of these officials resulted in a quick solution: a door-to-door campaign spearheaded by community health volunteers (CHVs).

Decrease in Immunization Demand Due to the Onset of COVID-19

In 2020, an average of 321 children below the age of one were targeted for immunization every month.

Number of immunized children plummeted from an average of 321 every month to 187.

Immunization staff filling in registry and booklet. Source: MoHEven before the onset of the pandemic, shortage of health staff and resources limited the effectiveness of immunization services. With only 26 health centers serving a population of 120,000, Seme relied on walk-ins to drive demand. The demanding workload by health officials coupled with the reliance on manual registers made it difficult to trace defaulters through outreach services. Occasionally, defaulters were spotted through the register, and respective caregivers contacted through CHVs, who were sent to the specific households to conduct the follow up. However, CHVs had never been routinely utilized to follow up on immunization defaulters. Every health center in Seme has several community units attached to it, and each unit comprises of a few villages, which average about 80 households. As one of the CHAs in the region, Jerry Odoro oversees the work done by CHVs in her unit. The role of the volunteers she administers is to support the implementation of health outreach programs; some existing programs include HIV and TB.

Before the rapid response initiative could begin, CHAs and CHVs had to be sensitized about COVID-19. Taking on three community units first, Edgar set up an awareness campaign, which Jerry attended. The intention of this campaign was to dispel the misconceptions floating around. With a six-slide presentation and government-provided pamphlets, Edgar walked the health workers through the basics of COVID -19, including measures on how to ease residents’ anxiety and what precautions to take during the rapid response initiative to keep themselves and the homes they visited safe.

Jerry then gathered the CHVs in her unit together and taught each of them how to use the child registry as well as the mother and child booklet to track down defaulters. Children in Seme are placed into community
units after receiving their first vaccine dose, usually either BCG or PENTA-1. Whenever a new mother visited a health facility in Seme, she was first placed under a community unit. When a new child is assigned to Jerry’s unit, the child’s name is added to the register and the caregiver is informed of the next vaccination date. Every subsequent vaccine dose administered is recorded in the mother and child booklet, which remains with the caregiver, and in the register which remains with the CHA. These two records document the immunization status of every child and enabled the CHVs to track defaulters.

With this information as well as a defaulter list that is generated from the register, CHVs started a door-to-door campaign in July 2020 sensitizing the community and making referrals, while follow-up on defaulters was undertaken by Jerry. Sensitive to the concerns around COVID-19, it was important to first assure mothers that with proper precautions, their risk of being infected with COVID-19 was minimal.

The rapid response initiative focused on tracking children below the age of five, with an emphasis on children below the age of one. CHVs visited every house with a child within this age bracket, and on arrival would countercheck the information recorded on the register against that recorded in the mother and child booklet. Since children are only entered into the register upon administration of their first vaccination, women who had given birth through home deliveries were encouraged to visit their nearest health center to ensure their children were vaccinated and captured in the central register. 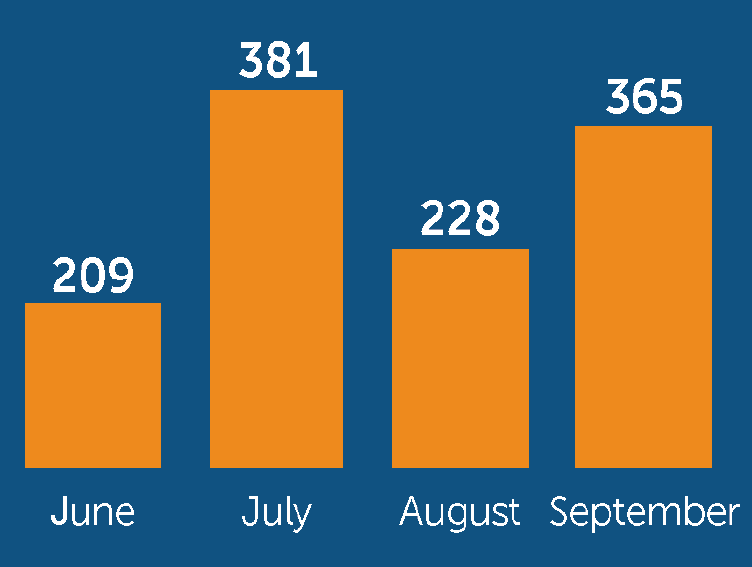 The utilization of CHVs has boosted immunization numbers higher than pre-COVID levels. Between June and July alone, the number of one-year old children who were fully immunized in Seme sub-county rose from 209
to 381 dipped back down to 228 in August due to unprecedented commodity stock outs in a few facilities, and rose once more to 365 in September, a testament to the impact of the volunteers. Unlocking this underutilized resource is now understood as a gamechanger for immunization, which means that the road to full coverage in Seme is now open wide. 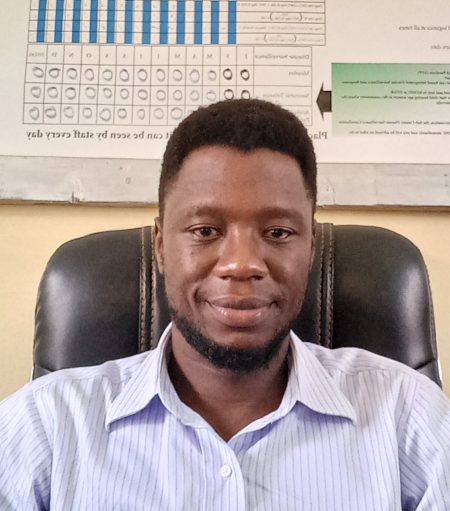 This Bright Spot was nominated by Edgar Ouma, the Ministry of Health EPI logistician of Seme Sub-County, Kenya. It is Edgar’s hope that through this initiative, CHVs in other sub counties can be better utilized to follow up on immunization schedules, and for practitioners in other countries, under-utilized resources might now be viewed in a different light.