Changing Minds to Change Numbers – It’s Not Always About Resources

When John Snow Inc (JSI) Immunization Technical Officer, Green Sadru was deployed to Kagera Region in northwestern Tanzania in 2015 he had one major task – to answer a question that had baffled local immunization agents in the execution of their work. Over 30,000 infants were still unvaccinated or had not attained full coverage despite significant investment in resources over time. Though remote, Kagera Region did not suffer from lack of resources to achieve full immunization coverage across its six districts. In fact, most of the materials – human, supplies and financial resources that were needed to drive vaccinations were in place, yet the numbers were not changing.

On joining the Kagera Region effort, Sadru brought a unique advantage, insights borne from having previously worked on an integrated maternal and child survival initiative in four regions of Tanzania. The experience provided some awareness that ended up being instrumental in turning around the Kagera challenge.

Over 30,000 infants were still unvaccinated.

“When I arrived in Kagera, I spent a lot of time listening to different partners who were working along the immunization chain, starting off with the regional government staff and running the entire length of the district then moving to the facility level. It became apparent that while most of the supplies needed to achieve full immunization coverage were in place, there existed some hidden barriers to success that in time had become real stumbling blocks.”

From his perspective, ensuring that all critical stakeholders – especially non-health actors were involved in solving the immunization challenge was an important starting point. Sadru spent time working with members of the Primary Health Committee, many of whom were administrators and not health workers, to understand the nuances of how community action and interventions could be accelerated in the locality. Religious leaders, health facility governing committees and other local leaders were influencers that had hardly been activated for routine immunization improvement. Some felt that immunization was outside their remit, while others felt they had already played their part.

As a result, changing mindsets became an integral part of Sadru’s tactics. Some managers only fully came on board when progress started being documented during the course of the year. Mindset change was not isolated to the staff but also to mothers who needed encouragement to bring in healthy and happy children for what was usually an uncomfortable visit to the health facility.

In 2002 the World Health Organization designed and kicked off the Reaching Every District (RED) approach and this was adopted by the Ministry of Health in Tanzania under the banner Reaching Every Child (REC). The first component of this multi-pronged approach was prioritizing problems and designing microplans to address key gaps in the management of human, material and financial resources.

The approach was the key to unlocking the challenge that Kagera faced. With this framework guiding him, Sadru started working with district level teams made up of both health and non-health actors.

Use of checklist (REC components) with discussion by item

Development of action points to address issues identified for rectification

By asking questions at facilities around defaulter tracing, use of immunization data collection tools, delivery capability and resource deployment, a picture started to emerge around the gaps between planning at a health facility and what was understood within the community.

“When I started suggesting the use of local microplans to implement the district level plans there were a number of people who didn’t believe that was the problem. After all, we are so used to thinking that it’s always about lack of resources, that it becomes the default answer to every question. Also, it’s difficult to look at yourself and ask if the problem may be the way you do the work.”

Despite the doubts, Sadru began working in earnest with facility and community teams to operationalize the REC approach. Developing robust microplans and then breaking down and assigning specific tasks to health and non-health actors was the next critical step. The “immunization action teams” were expanded to include both facility level staff as well as village and ward leaders. The latter were tasked to learn about client behavior and attitudes towards immunization amongst the population. Findings were then discussed with the district managers, whose responses became the basis for the development of a comprehensive micro plan with roles, responsibilities and activities reaching far beyond the health facility and its workers.

Expanding Action to Reach Every Child

Use outreach sessions to understand audience attitudes towards immunization

Broadening the search for barriers and partnering to find appropriate solutions required several meetings and advocacy with multiple stakeholders (regional, district, health facility, and community), long discussions trying to develop buy-in to a seemingly straightforward idea and an accepted understanding that the long-term outcome the team was trying to achieve could only be accomplished through a joint effort of disparate allies.

The implementer worked through governmental existing mechanisms and processes to engage the Council Health Management Teams, other district health staff, and affected communities to collectively identify, mobilize and re-deploy existing locally available resources to be more effective in reaching children on an affordable basis, which augers well for sustainability.

Sadru’s approach began yielding results as an increasing number of actors began to implement their roles, with both energy and renewed enthusiasm. As services strengthened, health worker motivation improved, and parents gained trust, Penta3 vaccination coverage in the Kagera Region rose from 84% in 2014 to over 99% in 2016. When an outbreak in neighboring Uganda spread to Kagera in 2019, no under-five case (infection) occurred – a direct result of the numbers of unvaccinated children having dropped to almost nil in all districts of the region.

Increase knowledge on microplanning among health
facilities and planning teams

Strengthen data verification at the source before submission at all levels

Ensure routine maintenance of supply chain at all levels

Culture Still Beats Strategy: Overcoming prevailing attitudes that existed among facility based health worker teams, council health management teams and parents of young children required an investment in time and attention to detail, and not the addition of more material inputs. Many barriers were around existing presumptions and biases towards the way that vaccination coverage could be achieved (health workers) or its importance (communities). Without directly addressing these attitudes and norms, change could not happen.

Underestimating the Value of Process: A fair amount of resistance for implementing the micro-plans approach came from the assumption that the current system was working, and that a seemingly small tweak in ensuring that the process was followed end to end would not make a significant di_erence. Yet implementing each component of the REC approach, including widening the scope of actors in the process was critical in changing outcomes.

Expand the Troops: Vaccination programs were seen as the purview of the health teams yet key knowledge regarding behavior of communities and potential accelerators for change lay with the non-health actors who typically were not involved end to end. When the team was widened from planning to execution, new insights were gained that helped accelerate action on the ground. 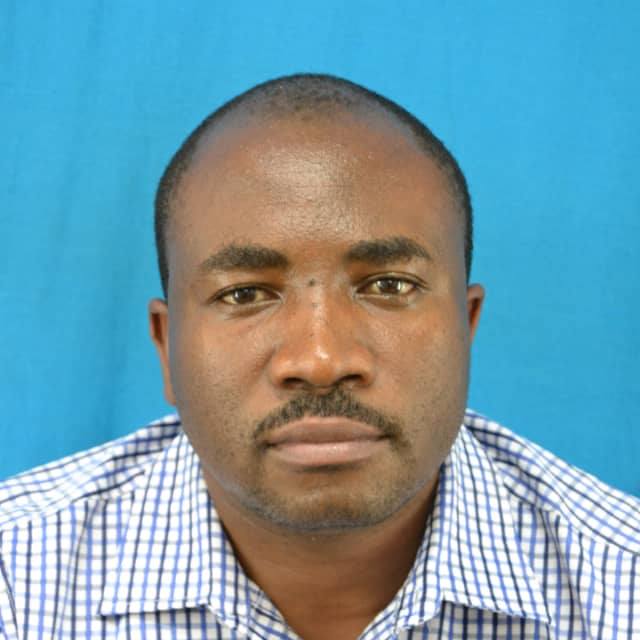 This Bright Spot story was nominated by Green Sadru, a Technical Officer with JSI in Tanzania. Sadru was keen to share his story in an effort to remind fellow practitioners that the actors within a system are just as important as the material resources that keep the engine of change running.